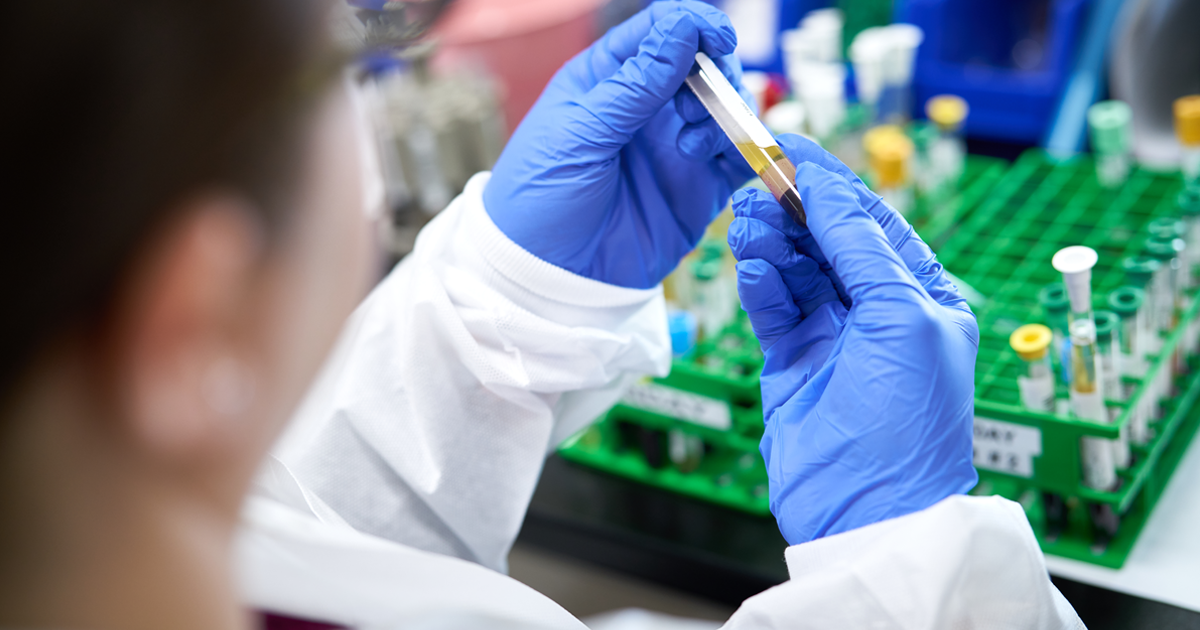 CAR-T therapy is a relatively new treatment, designed to help chemotherapy-resistant cancer patients recover from illness. Currently, there are two types of CAR T cell therapy: autologous, which uses the patient’s own white blood cells, and allogeneic, which uses white blood cells from a healthy donor. Both forms of treatment have proven effective at improving the prognosis for cancer patients, but allogeneic CAR-T therapy has the capability to help more patients in a shorter timeframe. Because white blood cells can be harvested and genetically engineered ahead of time, then stored for future use, allogeneic therapy is available right off the shelf for patients who have too few healthy cells of their own to contribute.

More About CAR-T Therapy for Cancer

CAR-T therapy involves harvesting healthy white blood cells, which are then put through a modification process that turns them into lymphocytes, or T cells. In the body, T cells are white blood cells that contain a T-cell receptor, or TCR, on their surface. When these cells come into contact with a cancerous cell, they connect with that cell and release a deadly cytotoxin which kills it.

Some forms of cancer, such as adult and pediatric leukemia, are marked by a dearth of white blood cells. This means there are too few T cells to fight off the cancer. However, when healthy white blood cells are harvested, either from the patient, or from a healthy donor, they can be genetically modified and a T-cell receptor added. These modified cells can then be released back into the body, where they hunt down and attack cancerous cells.

Until recently, scientists have been awed by the ability of CAR T cell therapy to eradicate cancer by taking healthy cells from the patient. However, this new method has several advantages over the old. They include:

Allogeneic CAR T cell therapy is fast becoming the standard for this type of non-invasive, revolutionary treatment, and it has only one drawback in that allogeneic T cells run a higher risk of rejection than cells taken from a patient’s own body. But researchers are working every day to reduce the risks associated with CAR T therapy and to reduce possible side effects, which may be severe.

In addition to pediatric and adult leukemia, cancers such as glioblastoma, which is a rare form of brain cancer, may also be improved through CAR T cell therapy. This treatment, so far, is a last-case effort for patients who have not responded to chemotherapy or medication. By using genetically modified white blood cells to fight the infection inside the body, scientists are achieving optimistic outcomes for patients whose prognosis might otherwise be fatal.

What Should You Consider When Buying a Juicer?

What Should You Consider When Buying a Juicer?

How Can the Affordable Care Act Affect Your Use of Dental Hygiene?

Why Do Vital that you Adopt Good Dental Hygiene Habits?

What does the holistic approach to nursing care mean?

Every year there is a new health-related trend making it challenging to keep up with all. The easiest way to ...

It’s completely natural for prospective chin surgery patients to have a lot of questions as they’re planning out these cosmetic ...

A baby must develop, grow and evolve in a healthy environment to be healthy. Having a healthy baby starts with ...

What does the holistic approach to nursing care mean?

Have you desired to alter the shape of your nose and the size of your breast or get a little ...

No Result
View All Result